My friends and I sang This Used to be My Playground by Madonna at our high school graduation from Paradise Adventist Academy in 1998.  I couldn’t help but find the lyrics appropriate for my state of mind today.

My parents moved to Paradise when I was 2-years-old. Here’s a photo of me when I was about 7 or 8 in front of our house in Paradise on Vista Knolls Drive.

Here is our family photo in front of the “You Are Ascending Into Paradise” town sign in January 2016.  Paradise is located in the Sierra Nevada foothills at 1,778 ft. As you are driving up either Pentz Road, Clark Road, or Skyway you are gaining elevation pretty quickly and ascending into the town. 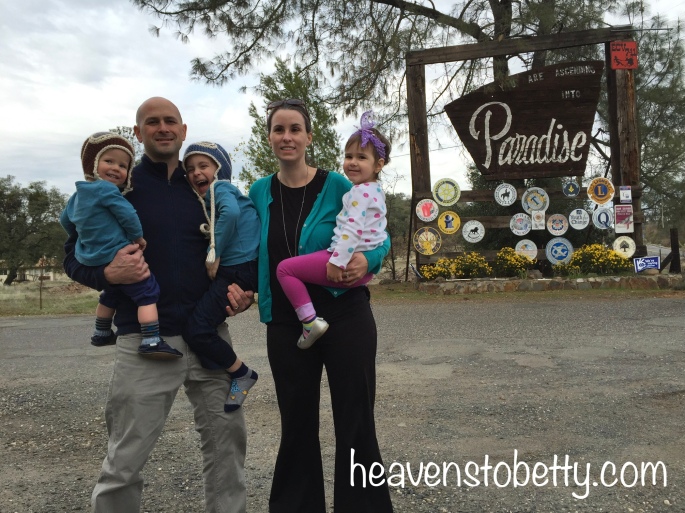 Here is a photo of a handmade sign in the same place after the Camp Fire.  After the town was evacuated, armed law enforcement officers didn’t let civilians back into the town for several weeks while they searched for those who did not survive.  Some lone vigilantes had stayed behind to guard their property and possessions. 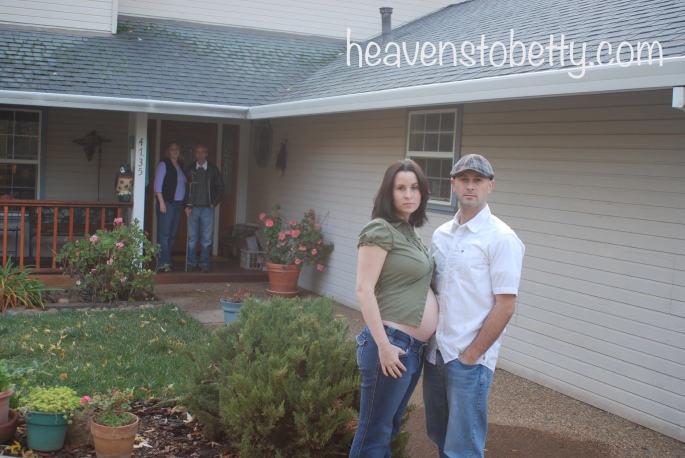 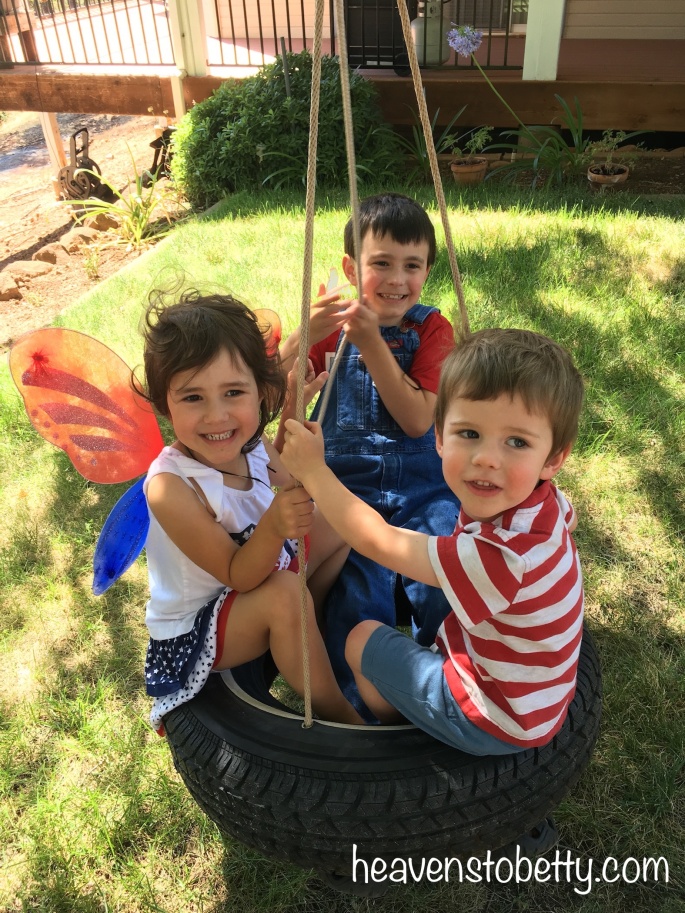 This photo was meant to be used as our family Christmas photo in 2018.  But I didn’t send out Christmas cards last year. 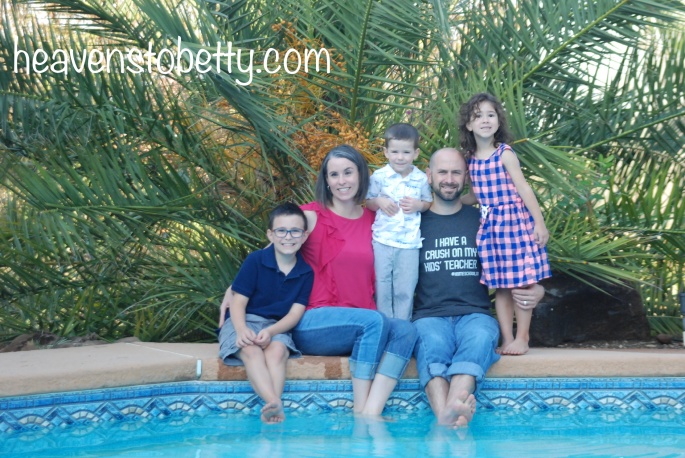 My parents’ home was completely destroyed.  Here is the pool where we had taken our family Christmas photo just days before. 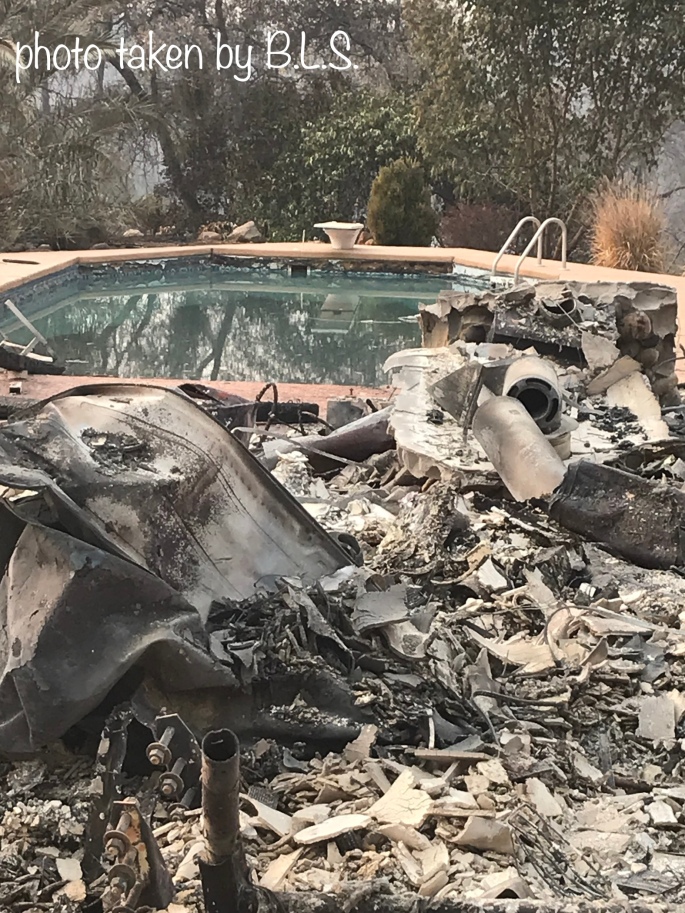 Photos from our home on De Sante Lane

We bought this home in November 2016.  Here is our Christmas card photo from that year.

The kiddos playing in the backyard in 2016 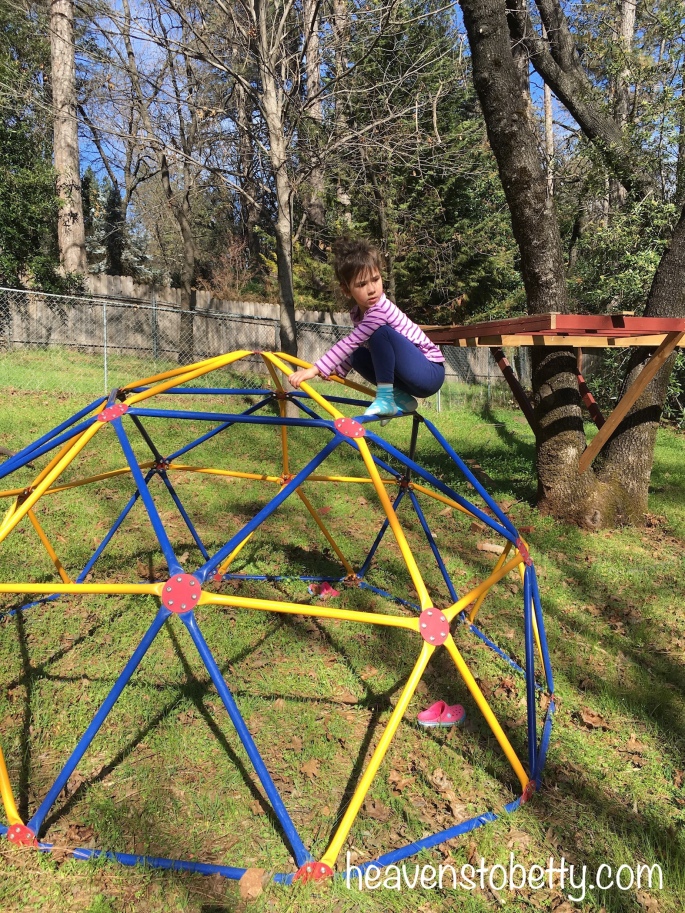 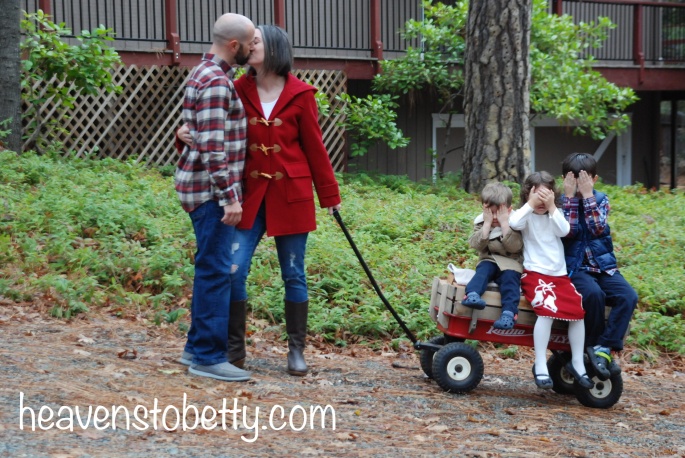 These cement handprint stepping stones were the only things that survived the Camp Fire. The kiddos had made them for E as birthday gifts.

E found the steel frame from his mountain bike in the rubble. He had hoped he might be able to rebuild a bike using it.

This angel Christmas ornament was in a box in the attic. We gave up sifting through the ashes. Nothing was salvageable. 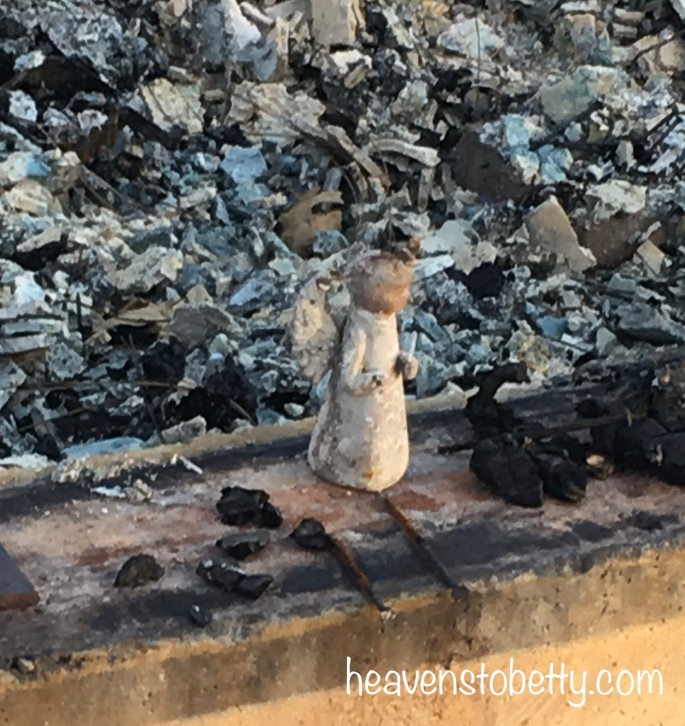 I read a story yesterday about some young men who were captured as prisoners of war. While in captivity, they broke a law.  The punishment for breaking the law was to be burned alive.  When the time came for them to receive their sentence they said, “God can save us, and even if he doesn’t, we still won’t obey that law.”  (You can read their whole story in the book of Daniel chapter 3). Spoiler alert:  God saves them from the fire!  God has been saving people from fires for years!  The God who was with those young men is the same God who is with me right now.

Another in the Fire – Hillsong UNITED

To all of my fellow Camp Fire survivors, I wish this blessing for each one of you today and always.

May the God of hope fill you with all joy and peace as you trust in him, so that you may overflow with hope by the power of the Holy Spirit.

23 thoughts on “One Year After the Paradise Camp Fire”